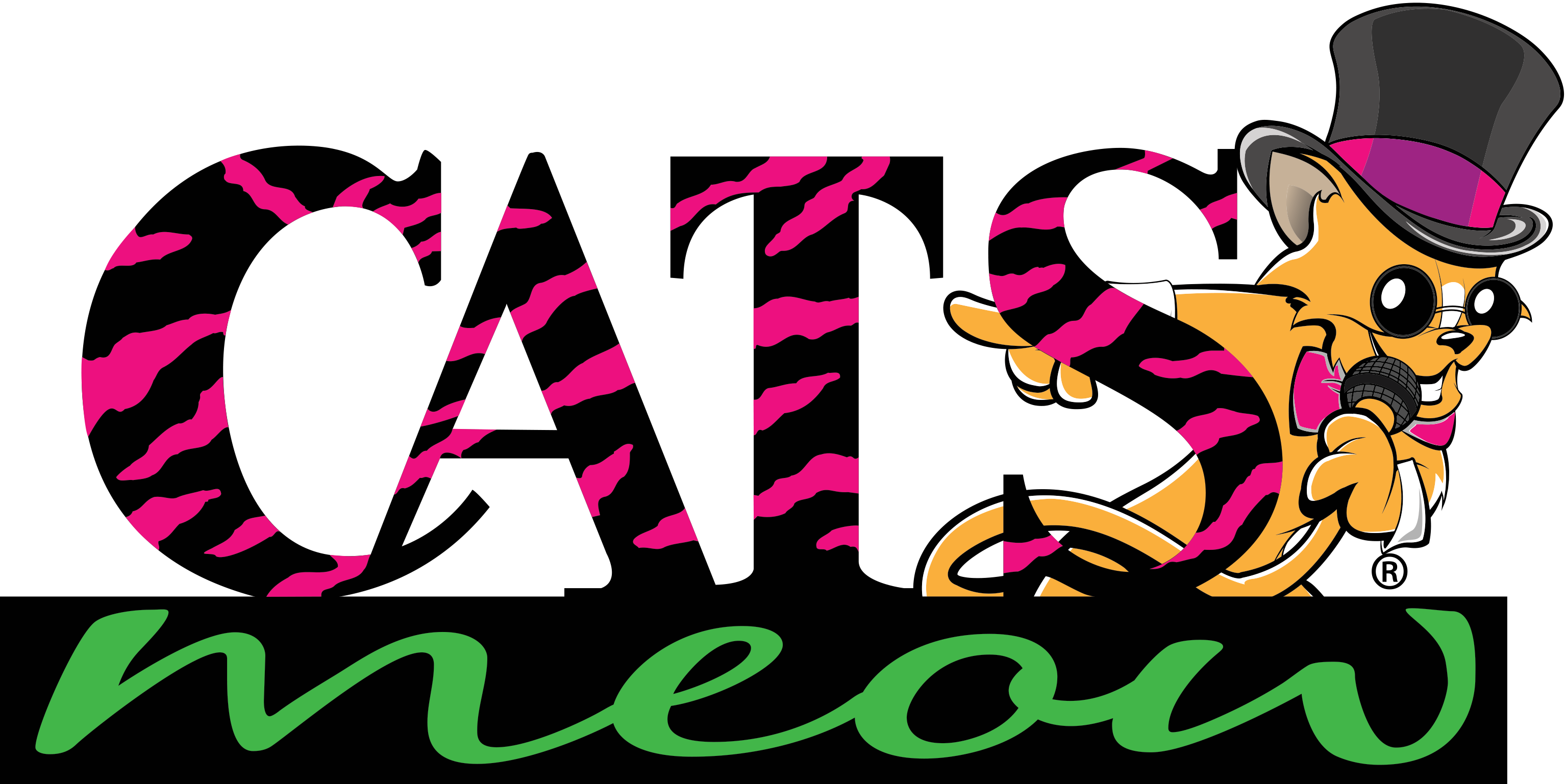 For over 25 years, The World Famous Cats Meow has kept the title for "the BEST Karaoke Bar in the World". We do so by offering the best service, top-notch entertainment, a clean and safe atmosphere and tons of fun! Whether it's a bachelorette party, an office get-together, or just a wild night out with friends, our stage is ready for your debut! Join us for the original 3 for 1 Happy Hour EVERYDAY from open until 8pm for triple shot cocktails and ice cold bottled beer.

Cats Meow is located in the heart of the historic New Orleans French Quarter. The building features two exterior balconies overlooking Bourbon Street, and a cozy interior courtyard. We are located at 701 Bourbon Street on the corner of St. Peter Street.

To get an idea of what we are and what we do, check out our four LIVE webcams provided by EarthCam, from the stage, the balcony, the bar and the street view. Click the image for a direct feed from our show! 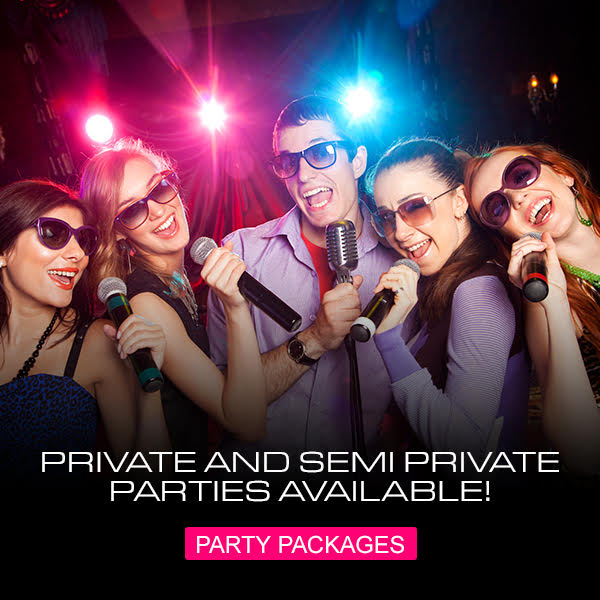 Much of the success of The Cats Meow is attributed to the concept. Many have tried to duplicate our style but have failed to add the magic spark that makes us the "worlds best karaoke bar". The formula is simple. We feature live, mixing DJ's and talented emcee's . The music is always a progressive mix of 50's through today's hits, classic rock, disco, dance, hip-hop, swing, and Top 40. The stage is open to everyone for karaoke and it's free to sing. We offer hundreds of songs for guest to choose from, and our staff treats everyone like a star!. The wide variety of music, the energetic emcee's, and the unknown of the next karaoke singer make this club the phenomenon it is. The magic ingredient is our guests. They make the shows fun and different every night. Another factor that has made The Cats Meow successful is the initiative of the club operators to maintain a level of quality for all to enjoy. Their recipe for success is to "keep the action non-stop; offer good, clean fun for all to have a great time, and to keep things a step above Bourbon Street." 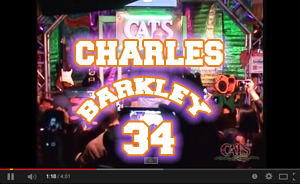