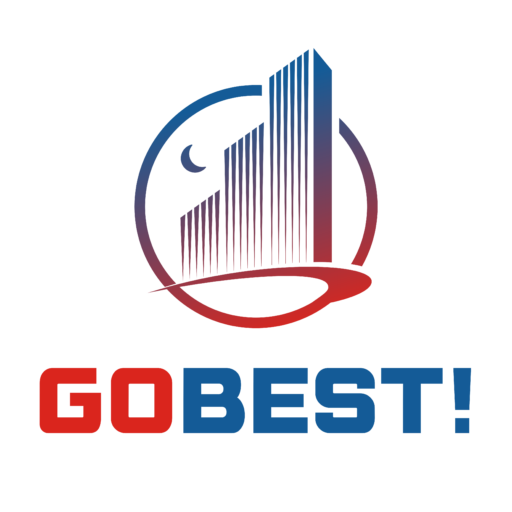 We're busy renovating for our grand reopening, but visit our sister club Dream Girls in the interim! Deja Vu Showgirls Ypsilanti will be opened again soon!

We're busy renovating for our grand reopening, but visit our sister club Dream Girls in the interim! Deja Vu Showgirls Ypsilanti will be opened again soon!

psilanti, Michigan is roughly six miles east of Ann Arbor, Michigan and connects easily to downtown Detroit via interstates. Eastern Michigan University is located here, with several other colleges that are within the semi immediate area including the University of Michigan. It has been said that Ypsilanti is the Brooklyn to Ann Arbor’s Manhattan. Comparable to the gentrification causing many artist’s, poets, musicians and hipsters to flee the Lower East Side of Manhattan. So large numbers of students in Ann Arbor have relocated to Ypsilanti thus creating a vibrant underground arts scene, bohemian cultural center and some of the hottest women in the country.

ocated in downtown Ypsilanti is the petite Déjà Vu of Ypsilanti. With a swollen customer capacity of just over 150, the Ypsi locale whacks em and stacks em with over 30 lusty and lovely nude entertainers served up on one main stage. The club boasts four VIP rooms, 14 couches, and a splash of fantasy booths. Since the insane grand opening in 1984, the Ypsi Vu’ has lit up the cool Michigan skies with some of the most sizzling stage strutters in the state. 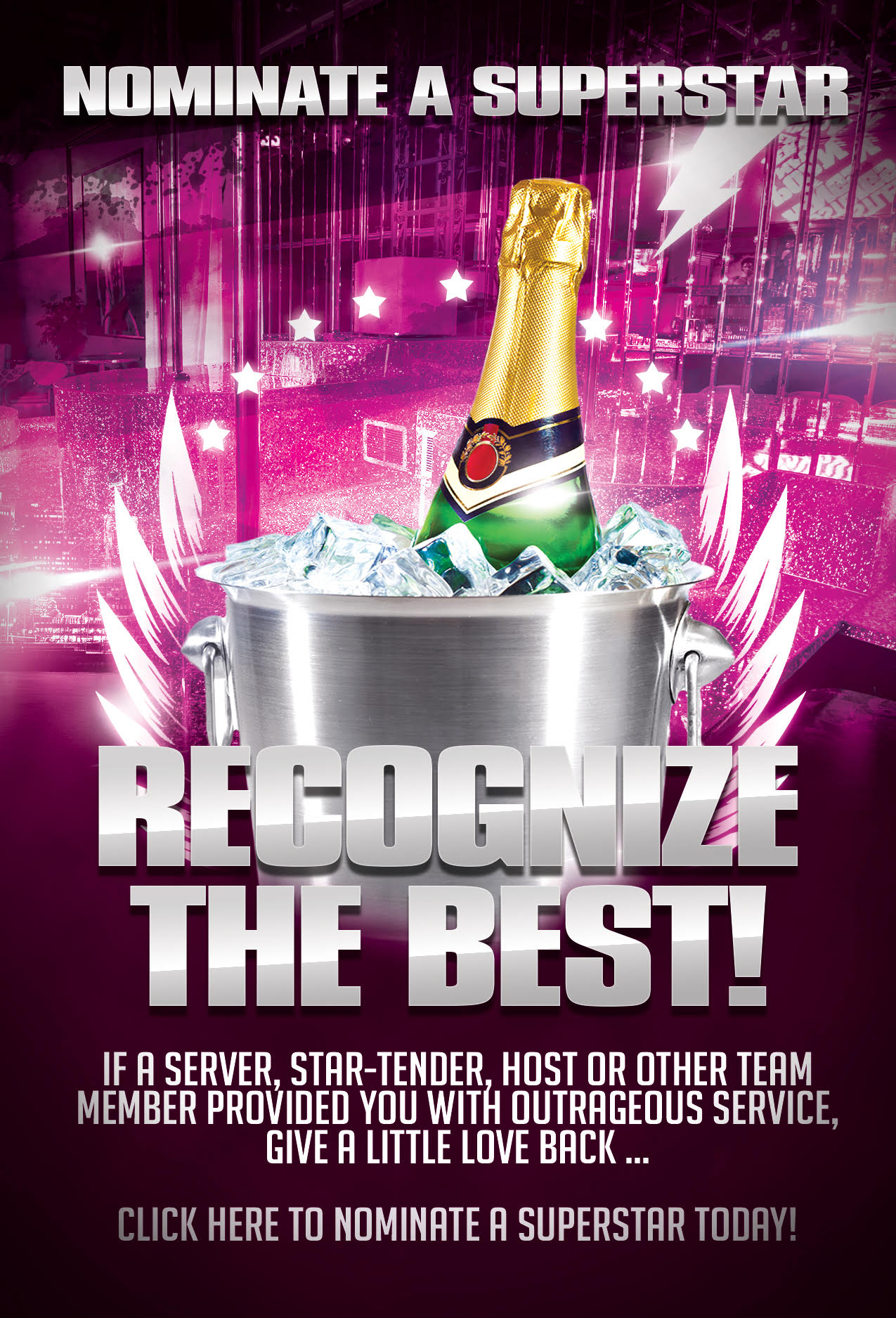